If you’ve ever found yourself sliding past your boss’s office at 10 am, you’re not alone. According to a 2014 survey, nearly 27% of Americans admit to being late at least once a month (with “admit” being the key word here). About 11% of those are late multiple times a week.

The study also suggests that Millennials (that demographic segment, which is blamed for everything from the economy to the rise of the Kardashians) is the group that’s most likely to be tardy. Nearly twice as many as 18-34-year-olds report being late to work every day or a few times a week than their colleagues over 55.

So what’s behind this chronic tardiness? The top two reasons for Americans being late to work might not shock you.

If you have ever had to commute to work in any major metropolis, you know the pain of being stuck in bumper-to-bumper traffic 15 minutes before the start of your shift. The average American spends nearly 45 minutes getting to work every day – and if you live in New York, it’s probably over an hour.

Unreliable public transportation systems don’t make it easier. If you live in Washington DC, you might have ditched public transportation to work altogether; long travel times and unpredictable repair schedules are influencing record lows in Metro ridership. If you spend longer in your car or on the train than you do in the office, an easy solution might seem to be working from home – unfortunately, nearly 60% of Americans surveyed rarely work from home, or their employers don’t allow it.

We’ve all been there – maybe the after-office cocktails went a bit longer than “happy hour,” or you were burning the midnight oil on an upcoming presentation or report. So when the alarm goes off, that snooze button seems way more appealing than sitting in traffic on your morning commute. And it’s why oversleeping, perhaps unsurprisingly, is the reason that nearly 30% of Americans surveyed were late to work. If you’re a parent to young children (and therefore more sleep-deprived than any of us), you are even more likely to take extra time in the morning to prepare your family for the upcoming day.

3. Why Does Being Late Matter?

On the bright side, being late might mean you’re more optimistic, or have the tendency to multitask – not necessarily bad things. But as the New York Times suggests, “even in jobs where schedules are more flexible,” being late can damage your career. In fact, chronic lateness might even be bad for the economy; in 2007, it was reported that managers who show up late to the office by a mere 10 minutes or more could be costing the US economy around $90 billion in productivity losses.

Whether being late puts a damper on workplace culture or costing your company a pretty penny, accountability is the key to keep employees clocking in on time.

Workly is a smart employee management software, which assists you in building schedules and tracking your employee attendance. This blog contains articles that might be of interest to HR and other business professionals. 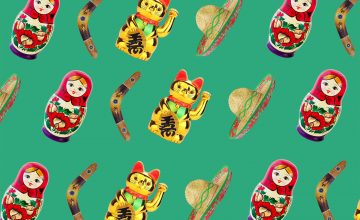 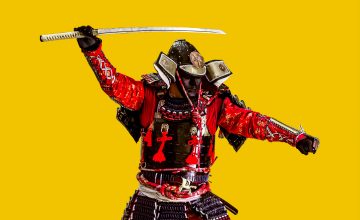 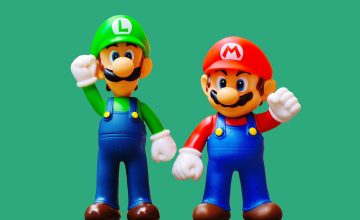 Still unclear how to use Workly?

Let us talk on our product. Claim online support or book a webinar for free!